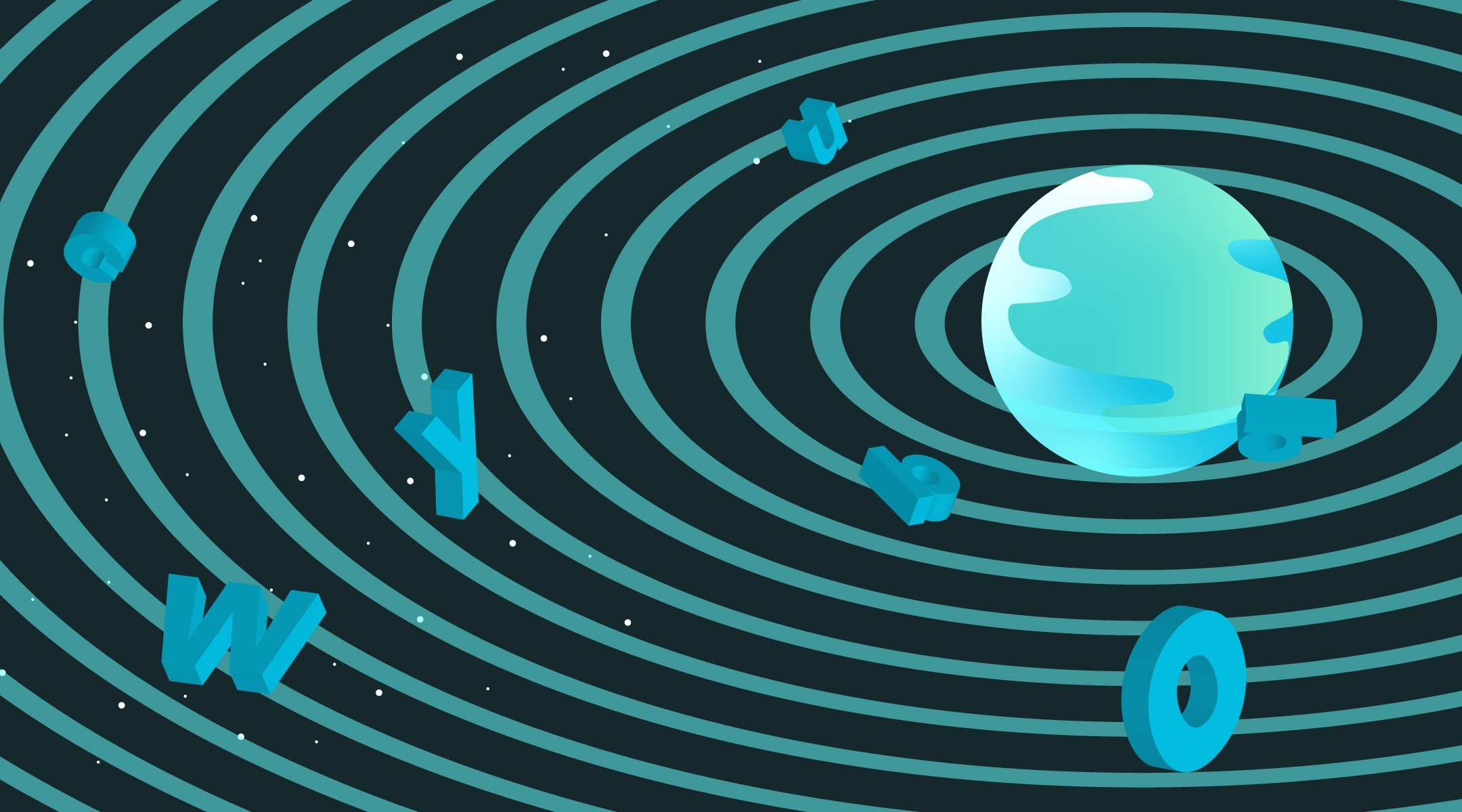 The world of GPS features advanced technology and a robust roster of acronyms which can be difficult to describe in a simple blog post or eBook. To gain a better understanding of its components, we’ve assembled a GPS glossary, covering common terms and technologies surrounding it, and reference points for where to find more information.

GPS: GPS, which stands for Global Positioning System, is a navigational system of satellites founded in 1978 by the U.S. Department of Defense, created to help the military monitor submarines carrying missiles. By 2000, GPS was made fully available to civilians for personal and commercial navigational use. Take a look at our post on the history of GPS for a more detailed overview of its start. If you’re curious to learn more about how exactly GPS works, be sure to also read our GPS FAQ guide.

GNSS: GNSS stands for Global Navigation Satellite System, and is a navigational network of satellite constellations created by various nations for their own specific use. You can think of GNSS as the umbrella term for all satellite navigation networks found around the world. While some people use this acronym interchangeably with GPS, there are distinct differences, which you can read about in our GPS vs. GNSS post.

Galileo: Galileo is Europe’s global navigation satellite system (GNSS). Galileo is operated by the European Space Agency and the European GNSS Agency, which is headquartered in Prague, Czech Republic. As mentioned by De Ingenieur, Galileo is more accurate than America’s GPS, which tracks locations from less than a meter, whereas GPS measures from three. The frequency of information sent to GNSS Galileo receivers also exceeds GPS, which according to an article by Cast Navigation, means fewer delays in service and ionospheric errors. Take a deeper dive into Galileo and how it measures up to other GNSS by reading our past blog post.

BeiDou: BeiDou is China’s global positioning system (GNSS), completed in the summer of 2020. The system’s final satellite was launched on June 23, 2020 from the Xichang Satellite Launch Center in the Sichuan Province. The launch of this historical milestone was broadcasted live and can be seen on SciNews’ YouTube Video. Our post on BeiDou offers additional information about its history, capabilities, and future plans.

IRNSS: IRNSS (also known as NavIC: Navigation with Indian Constellation) stands for Indian Regional Navigation Satellite System. This GNSS provides navigational data for India and a region extending 930 miles around it. It currently has seven satellites in its system, and plans to add four more and eventually become available to mobile users. Read more about IRNSS in Indian Express’s detailed guide.

GIS: GIS stands for geographic information system, and encompasses any technology that collects, analyzes, and represents GPS data, as well as many other different kinds of data. The kinds of data that can be incorporated into GIS maps are endless: from agriculture to business to law enforcement to public health. Discover all you need to know about GIS in our GIS blog.

GPS Coordinates: GPS coordinates are most commonly displayed in means of latitude and longitude, and are able to measure the angle between a location and a reference line (namely the equator and Greenwich England.) There are many mathematical equations that go into plotting GPS coordinates, which you can read about in this insightful article by Offroaders. Luckily for us, we don’t have to crunch any numbers to figure out where trackers are located or how to get from point A to point B, as advanced GNSS do the work for us.

Automation: Automation describes any time a machine does a task independently, with little human assistance. All GNSS use automation to send location data from satellites to a server, and then to a hardware device or our phones. Click here to explore automation in more detail.

Telematics: Telematics is the pairing of telecommunications and technology to transmit computerized information from one system to another, often playing a large part in automation and GNSS. Interestingly enough, its name was created by joining the words informatics and telecommunications. Information surrounding telematics is vast, so we’ve broken it down in a series of guides, addressing the basics, how it’s used in fleet management, its future, and how it uses both software and hardware.

IoT: “IoT” stands for “Internet of Things,” and refers to any device that connects to another device over a network. The central difference between IoT and the regular internet is that on the internet, most users are people. When it comes to It, data is automated by machines. Here’s a look into how exactly IoT affects both everyday consumers and businesses.

Big Data: Big data is a collection of high-volume, high-velocity, and/or high-variety information that typically requires processing and analysis before it can be used to improve decision-making and processes. Relying on continuous streams of data from multiple satellites, GPS is a prime example of how big data simplifies daily life. Big data can be further understood by reading our comprehensive big data blog post.

Geofencing: Geofencing uses GNSS and real-time tracking software to create a virtual boundary around a given location. Most apps and software trigger alerts through text messages or emails to let the owner of the tracker know when it enters or exits the set geofence. As mentioned in our geofencing blog, geofences are helpful for both consumers and businesses.

GPS technology is all around us, in cars, smartphones, tracked packages, and more. But how does the technology work, and where did it come from?

How Does GPS Tracking Work?

Like many digital technologies, GPS is ubiquitous while still being a mystery to much of the population that uses it. Get a quick overview here.

The History of GPS

Here is a brief breakdown of how GPS made its way from the military world to that of enterprises and individuals alike.

Sign up to get the latest news, updates, and business advice delivered to your inbox.